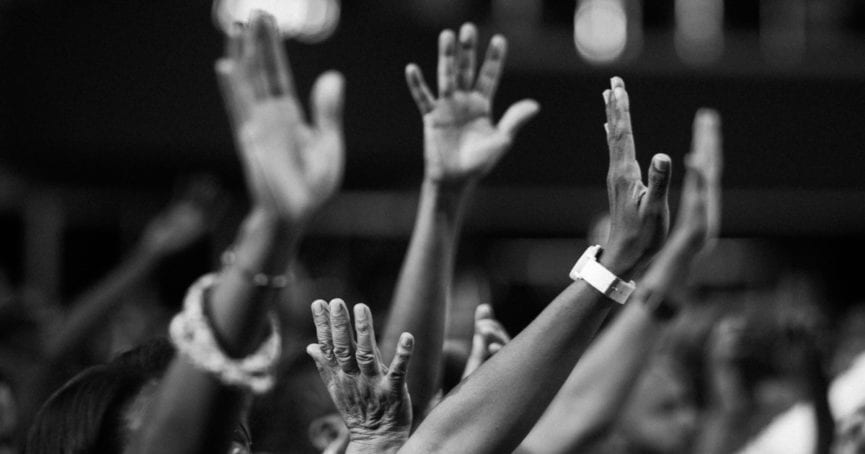 Thurgood Marshall Elementary is the most recent school to be built in RISD, opening ahead of the 2005-06 school year. Initially, the campus was going to be named Ferris Creek Elementary to reflect the neighborhood, but former RISD trustees David Tyson, Luke Davis and Lanet Greenhaw formed an ad hoc committee and suggested the district name the campus after iconic civil rights lawyer and Supreme Court Justice Thurgood Marshall.

Tyson, the first and only Black man to serve as RISD trustee, said the decision coincided with his election to the school board in 2004, which was also the 50th anniversary of the groundbreaking Brown v. Board of Education ruling that desegregated public schools nationwide.

Thurgood Marshall, then chief counsel of the NAACP, represented the Browns, appealed the case to the Supreme Court, argued the case and won a ruling that changed American public schools forever.

Tyson said RISD is moving in the right direction as there are increased opportunities for all students and stakeholders.

In November 2019, Regina Harris was elected to represent District 4. Harris is the first Black woman to win a seat in the RISD horseshoe. In November 2020, Debbie Rentería became the district’s first Latina trustee when she won the seat for District 3.

“Diversity has long been one of RISD’s strengths,” Superintendent Dr. Jeannie Stone said. “Representation on our school board with members who can identify with the backgrounds and experiences of our families is important to ensure all students connect, grow, learn and succeed.”