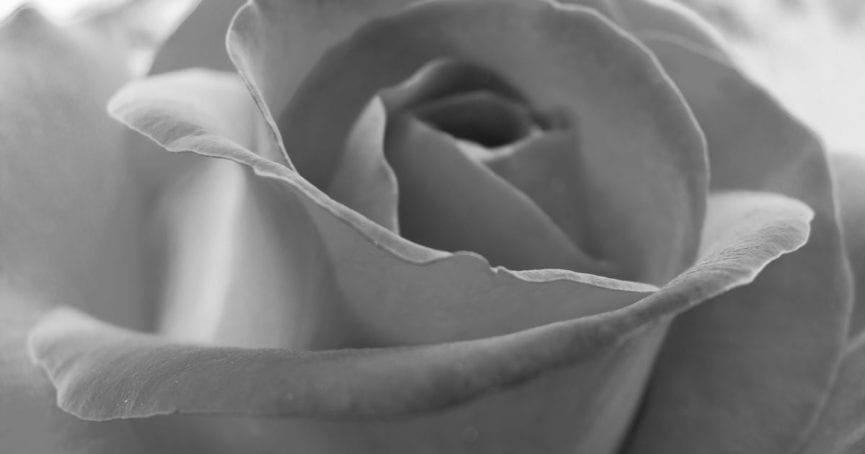 In loving memory of Dr. Claude R. Williams Sr, we are honored to celebrate his life.

Donations may be made to the Dr. Claude R. Williams, Sr. Endowed Scholarship at the Baylor College of Dentistry of The Texas A&M University Systems Health Science Center, Office of Advancement, Communications, and Alumni Relations, 3302 Gaston Ave, Dallas, TX 75246. A Williams Scholar will have excelled academically and demonstrated a significant commitment to community service in a socio-economically deprived area and will have a financially and/or educationally disadvantaged background.

Dr. Claude R. Williams, Sr., 93, Orthodontist, Navy Captain, and Civil Rights Champion was born in Marshall, Texas, in February 1929 and died in Dallas, Texas. Dr. Williams was educated in the segregated schools of Marshall, Texas, where he graduated from H.B. Pemberton High School. He attended Wiley College where he pledged Alpha Phi Alpha Fraternity but transferred to and graduated from Howard University in Washington, D.C. with a bachelor’s degree in Zoology, a Doctorate in Dental Surgery, and a Certificate in Orthodontics. Upon graduation, Dr. Williams joined the United States Naval Reserve and served on active duty in Bainbridge, Maryland. At the conclusion of his active-duty military career, Dr. Williams returned to Texas to open a dental practice in Marshall during the Civil Rights Movement.

In 1968, when white orthodontists in Texas refused to treat his daughter, Dr. Williams packed up his family from Marshall and moved to Washington, D.C. to enroll in the Howard University School of Dentistry Orthodontics Program. Dr. Williams returned to Texas after graduating from Orthodontics School where he opened his Orthodontics practice first on Forest Avenue (now MLK Boulevard) and later on Kiest Boulevard. For over 40 years, patients of all races could receive quality, unbiased orthodontic care. He was an Associate Professor of Orthodontics at Baylor College of Dentistry where he was the first Black faculty member. In 1989, Dr. Williams received the Tom M. Mathews Award for Outstanding Contributions to the Baylor Orthodontics Department, and he was made an honorary member of the Baylor Orthodontics Alumni Association. Dr. Williams also served as Director of Minority Affairs until his retirement in 2013.

He has been honored for being an industry trailblazer for outstanding service to local and national communities, and he recently received his 75-year pin from Alpha Phi Alpha Fraternity.

Gratitude is extended to the doctors and staff of UT Southwestern and Clements Hospital.