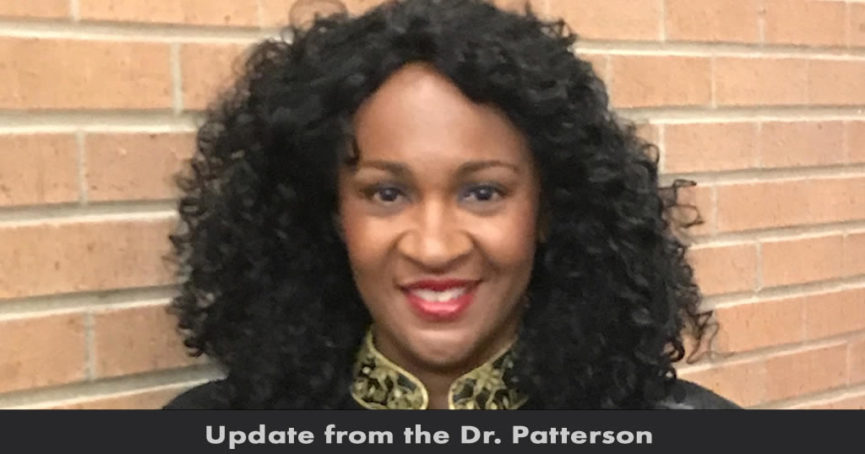 According to a news report I read 8/31/19, President Trump called the asylum process “a scam”. On August 30, along with about 50 other clergy* I, visited the asylum seekers living outside in squalor at the Mexican border in Matamoras. We saw no scammers.

We saw children of God wedged in the latest immigration predicament known as the “Remain in Mexico.” Policy. The refugees caught in this policy are the ones who successfully flee violence and danger in their homeland and manage not to get kidnapped along the way. When they arrive at a U.S. Port of Entry seeking asylum, they are given a court date and told go back to Mexico and wait. 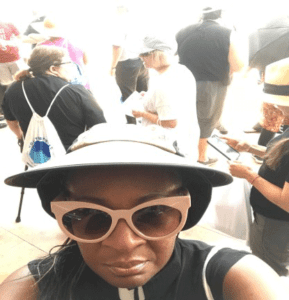 Pastor Patterson giving a glimpse of the diversification of those discussing the “Migrant Protection Program.”

This cruel U.S. policy shoves them back into extremely dangerous Mexican cities to wait. They have no money to wait with. All their funds were spent to get here. Now they sit in misery and dread. There is a backlog of immigration cases in the U.S., more than 800,000. And these are the folks entering the U.S. legally.

Matamoras is not. It was 98 degrees with a heat index surely over 100 degrees when we were there. We sat on the ground beside men, women and children who are literal sitting ducks for violent and vicious gangs that prowl the border. There were sick babies, women with tears running down the faces, men looking overwhelmed. 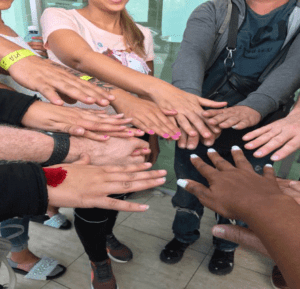 These hands are of Cuban asylum seekers that Dr. Patterson met at the border. We can’t show their faces due to security reasons.

Via a translator we heard group of Cuban asylum seekers tell us that they fled their island due to hunger. A group from Honduras explained that they ran due to violence and danger.

Most of us cannot fathom becoming a refugee. Immigrant Warsan Shire summons it up like this in her gut punching poem, “Home.” “No one leaves home unless home is the mouth of a shark. You only run for the border when you see the whole city running as well…”

Again, America is attempting to turn a blind eye to the desperately poor, traumatized, non-English speaking refugees. The refugees matter and they join a long line of other people that our nation would like to ignore. 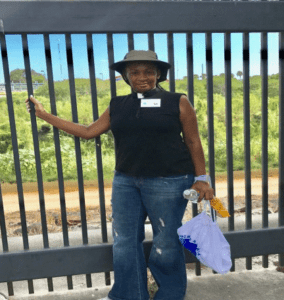 Pastor Patterson standing on the front lines of the Mexican border in Matamoras.

It was necessary for me to be a witness to such atrocities in my own back yard. I follow my Lord and Savior Jesus Christ in his compassion for the stranger, his command to feed those without food, and his direction to give to those who cannot reciprocate.

As an African American clergywomen with social justice flowing in her blood, I processed this experience via the lens of moral outrage. These atrocities are sadly more of the same. The asylum seekers I saw on the border live like the thousands of homeless people in our cities. The asylum seekers looked like me, brown and black skinned dehumanized and dismissed.

Why care? Small injustices, if left unchecked can morph into huge injustices. Wrong has a way of spreading, when good people sit back and assume it does not impact them.

Please join me in; demanding that our government;