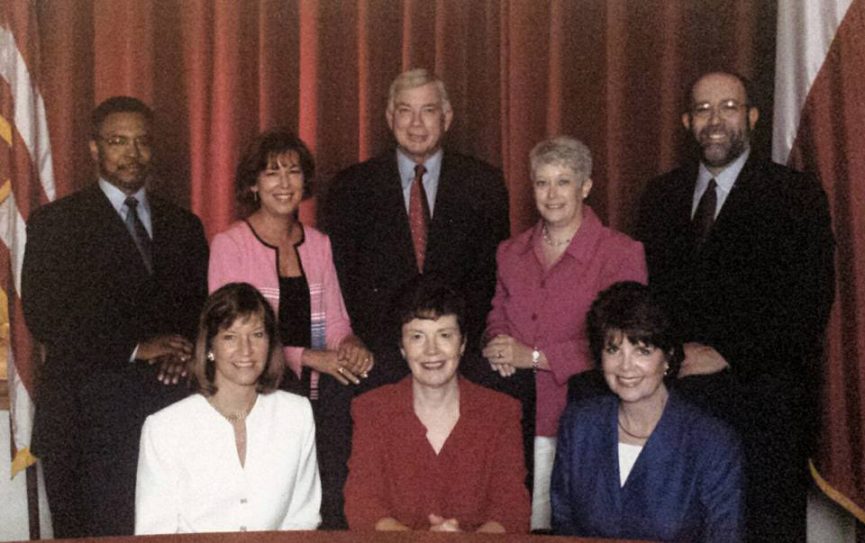 Member of The Park Discusses Diversity and Single Member Districts

By Carol Toler of the Lake Highlands Advocate Magazine 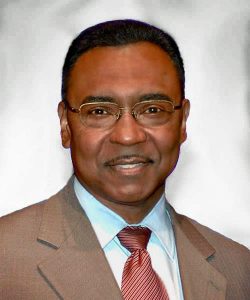 After Lake Highlands resident Justin Bono was elected president of the Richardson ISD school board, he sat down with me to discuss plans for the upcoming year and reflect on the May election. One topic – diversity on the board and the call by some for single member districts – drew the attention of RISD veteran, David Tyson Jr.

Tyson was the district’s first – and so far only – African-American trustee, serving from May of 2004 to 2010. He is a charter member of the LH Chamber of Commerce, belonged to LH’s Exchange Club and is a 2002 alum of Leadership Dallas. Wife, Linda, was a PTA leader and active volunteer until the LHHS graduation of their daughter, Jamila, in 1999 and son, D. Jamal, in 2004. Akilah, their older daughter, graduated from Berkner.

During Tyson’s tenure, RISD was under a federal segregation order not lifted until 2013. Today’s student population is approximately 40% Hispanic, 30% White and 20% African-American (details here), though that’s an over-simplification of the district’s cultural and geographic diversity, especially given RISD’s recent influx of immigrants from around the world.

Tyson sat down with me to discuss the importance of minority representation on the board and to share his own views on single member districts.

You were elected to the RISD school board in 2004. Was it tough getting elected?
Running wasn’t an easy decision. Here I am, a minority in a majority-minority school district, and people of color don’t vote, generally. I wondered, “Will people reject me because of the color of my skin?” I had skepticism, but I had a good support group, and that was key. My wife chaired the RISD Biracial Committee, and her relationships there and with the PTA helped me.

Did it surprise you that there had not been a Hispanic or an African-American trustee?
No, I wasn’t surprised. I’m very connected to the Hamilton Park community. I’m a member of HPUMC.

Do you live in Hamilton Park?
No, I live in Lake Highlands.

What did you have to do to show you were serious?
(laughing) First, file. Not all who say they will run do that. [Former Advocate publisher] Christina Hughes Babb got wind of it and wrote a story about my filing, and people started calling to support me.

African-Americans only?
Mostly white people. I’d been vetted, and they determined I had character. I was a Unit Commissioner of Boy Scouts, and they gave me a “thumbs up.” I filed to run against Ron Hughes, who had been serving 15 years and no longer had kids in school. He decided not to run again and came out in support of me. Folks said, “It’s time.”

That was 13 years ago. Is it time for another person of color – African-American or Hispanic – to run?
Oh, it’s past time. In 2004, an African-American woman ran as a write-in candidate, and Ben Prado ran in 2016 and did well. I hope he runs again.

During the 2016 candidate forums, some residents suggested single member districts to ensure representation for residents of all four feeder patterns (currently 3 of 7 come from LHHS and 3 from Pearce) and representation for minorities. What’s your opinion?
I think the board needs to study single member districts because – for whatever reason – people aren’t stepping up to the plate to run. I’ve recruited people, and overwhelmingly, they cite time as a reason not to run. People know their community, but it requires time to reach the entire district. And there’s a fear of running – they don’t think they can win.

Should we elect trustees with young kids or veterans?
That gets back to diversity, which includes age and experience. Now we have longevity with Kim Caston, and I would like to see us add a Gen Xer. I was sad to see young Adam Meierhofer, who was becoming a strong board member, retire from the board.

I saw the social media chatter during the last election about diversity of thought, but you will get diversity of thought when you get people of color on the school board. RISD is a majority-minority district. When there is something of interest, you’ve got to study it – that’s what we’ve always done. RISD is in the public eye, and other districts like Grand Prairie and Irving have gone to single member districts by court order. I don’t wish that on my district. That was costly and emotional. The board needs to study it, and the community needs to be involved. I believe people of color have to be willing, able and committed, and I believe there are people out there to support them – just as there were to support me in 2004.

Tyson’s answers have been edited for clarity and brevity.

Note: This article originally ran on September 4, 2017, in the Lake Highlands Advocate Magazine.