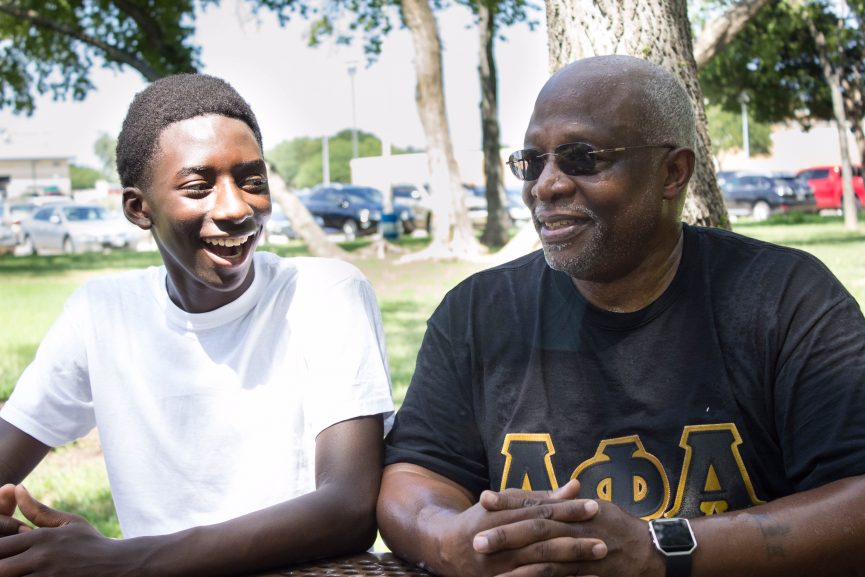 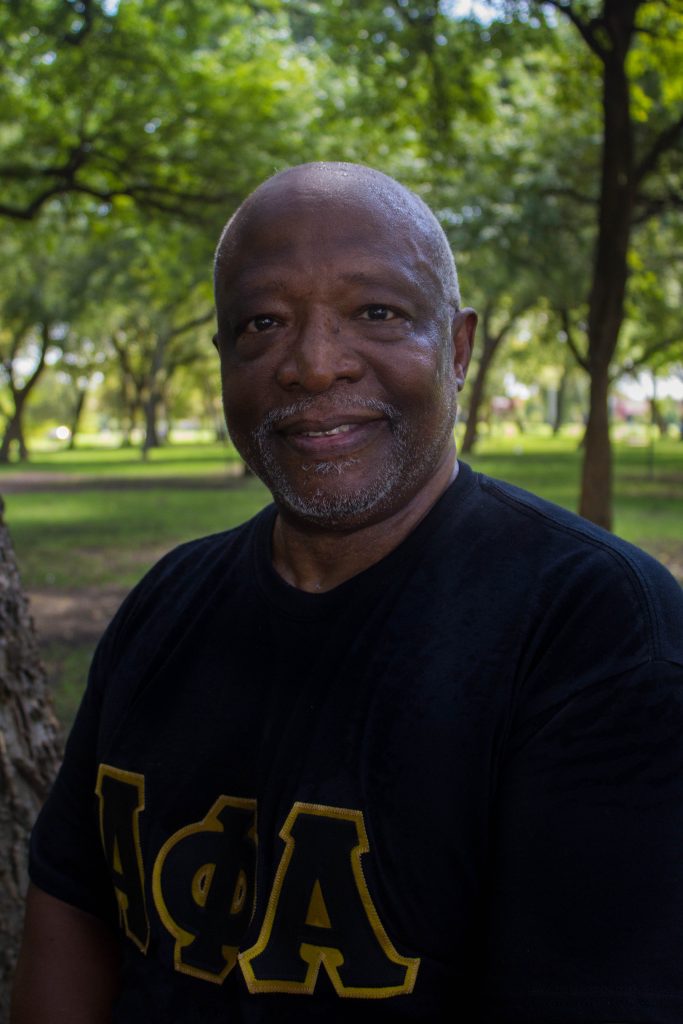 Dale Long is currently the Community Outreach Coordinator/Public Information Officer for the City of Dallas, and this is also his 43rd year of being a volunteer with Big Brothers Big Sisters (BBBS)! BBBS is our country’s largest mentoring network between adult volunteers ‘Bigs’ and children ‘Littles.’ Dale has had 7 ‘Littles’ that he has seen all graduate from high school, and some have even gone on to college. One has turned around and become a Big Brother himself.

Dale grew up in Birmingham, Alabama, where early in his life, he experienced the tragic 16th Street Baptist Church bombing in the height of the Civil Rights Movement. His grandmother said to him, “God spared you for a reason, so do something for someone else.”

When Dale signed up for Big Brothers for the first time at the encouragement of his Alpha Phi Alpha fraternity brother, he confessed he took his Little, Keith, to an Astros game to impress a date. But he soon learned that the time was all about Keith, not about the girl. He asked Keith about school, and his hobbies. He learned Keith was adopted. Dale’s goal became getting Keith into college.

Dale mentions that in particular, African-American young males need a positive male role model. He says, “In order to be a man, you have to see a man.” So why are men apprehensive to volunteer? Dale says sometimes men feel they don’t have anything to offer. They fear the unknown. They fear the commitment. 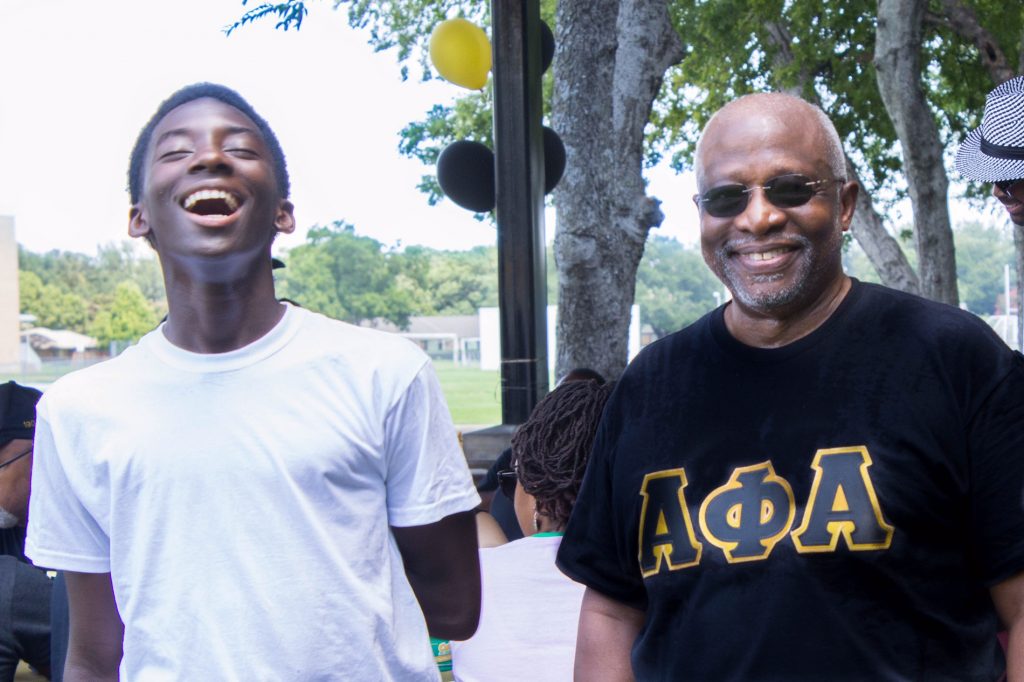 But BBBS only asks each Big to spend 4 hours a month with the Little. And that can easily be spent at a ballpark, at a concert, going fishing, talking about school, politics, grades, girls, voting. Mentors and mentees are usually paired up at age 8-10 years and the relationship continues until the Little turns 18.

And Dale has inspired his wife Ellen and daughter Amber to also be Big Sisters. Dale’s current Little, Mawntel, has aspirations to meet [Former] President Obama and run in the Olympics. 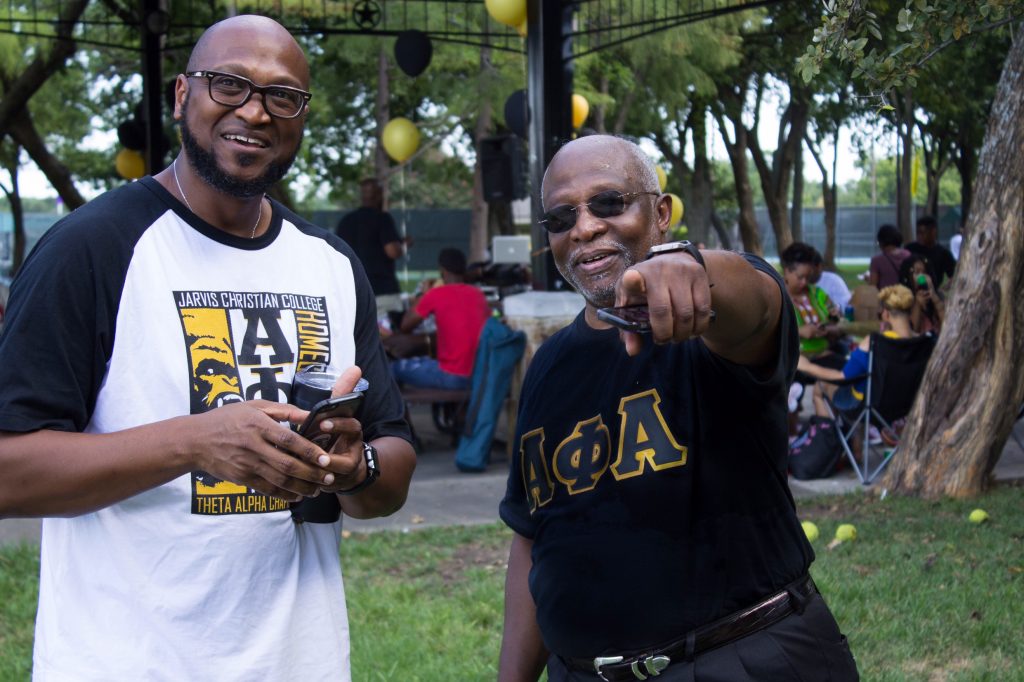 The BBBS mission is to provide children facing adversity with strong and enduring, professionally supported 1-to-1 relationships that change their lives for the better, forever.
​
BBBS partners with parents/guardians, volunteers and others in the community to hold themselves accountable for each child in their program achieving:

Note: This article originally ran in September 2017 on the Dallas Heroes Project website.